MTL were engaged as the designer to connect the new production well into existing production piping system. The detailed design included the design of the high pressure wellhead piping, two-phase cross country piping, tie-in piping and civil/structural design of all pipe supports and foundations.

The wellhead piping had the challenges of an unusually high design pressure and temperature of 112barg and 320°C. The two phase pipeline is DN500 and runs 1.1km from the production well pad to the existing two phase production line.

The project was constructed in 2013, and started producing in 2014. MTL worked closely with the client to deliver a pipeline that suited their requirements while offering sound and efficient engineering solutions. 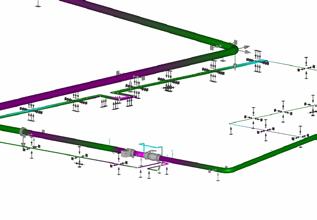 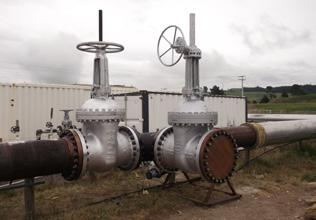 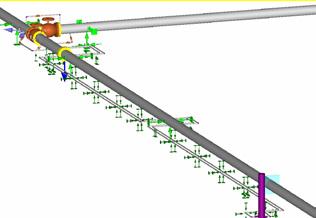 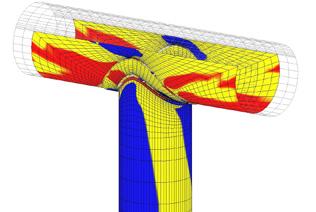 Check out a range of other Geothermal engineering projects.