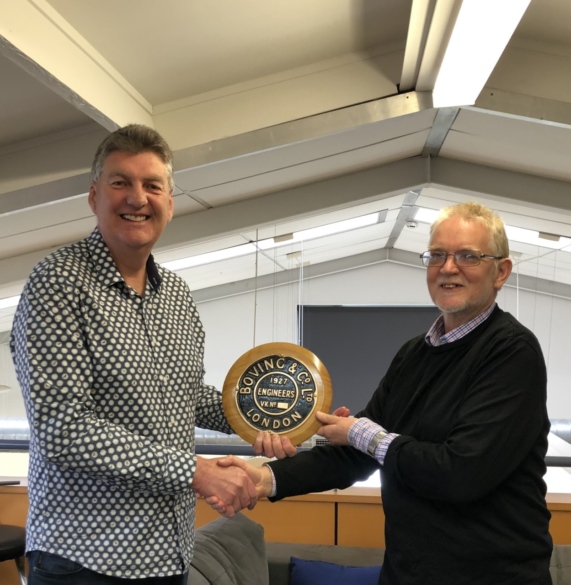 David McLachlan commemorated his 20th year working with MTL in his role as a Senior Specialist Hydro Engineer with a celebration with MTL’s team.

Boving F10 governors were very common on hydro turbines through the mid 20th Century, with many replaced with digital governors in recent years. David has been involved in many of these refurbishment projects in New Zealand and Australia during his time at MTL, and is a recognised expert in the Hydro turbine field.

David has been a team member on over 200 projects and looks forward to many more. Congratulations David! 🍾🥂🥳