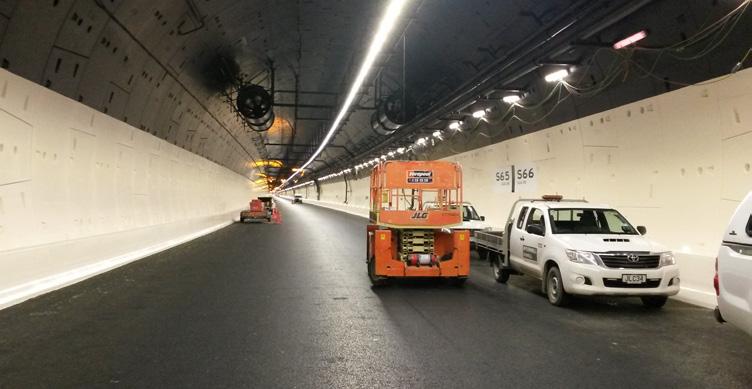 Design of the pipe supports for the Waterview Tunnel sump drainage system.

MTL Civil Ltd was engaged by Well-Connected Alliance to provide engineering structural and seismic design services for the pipe supports along the Waterview Tunnel. The drainage system of the tunnel is essential for normal operation of the tunnel and emergency scenarios such as firefighting flows from the deluge system. The collected stormwater or deluge flows are designed to be pumped out from three sumps in the tunnel into two existing wetlands. The wetlands are specifically designed and built for the retention and treatment of stormwater. MTL 's Civils’ role was to deliver a series of pipe support designs for stainless and galvanised steel pipes for different pipe sizes up to DN600 using ASNZS 4219.

The Well-Connected Alliance included NZTA, Fletcher Construction, McConnell Dowell, Parksons Brinkerhoff, Beca Infrastructure, Tonkin & Taylor and Obayashi Corp. The Waterview tunnel is 2.4km and is considered a “Road of National Significance (RoNS)”. To date it is the largest infrastructure project in New Zealand and part of Western Ring Route of Auckland that connects State Highway 20 in the south to State Highway 16 in the west. 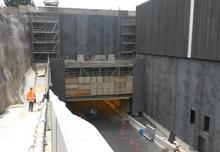 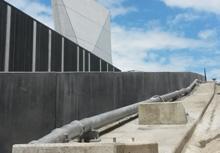 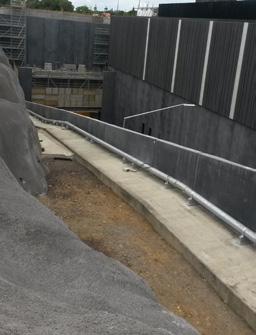 Check out a range of other Industrial engineering projects.