Access to parts of the schemes was very constrained. The design had to account for the restricted accessibility for construction and for limited construction methods with available plant in Samoa. The projects were successfully delivered in 2018. 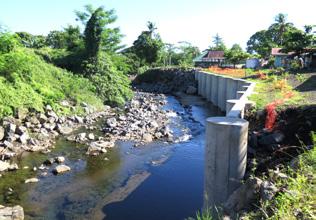 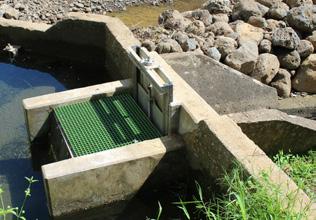 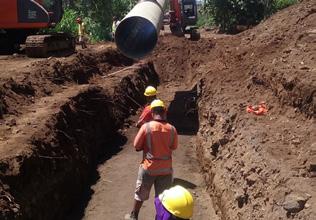 Check out a range of other Hydro Power engineering projects.